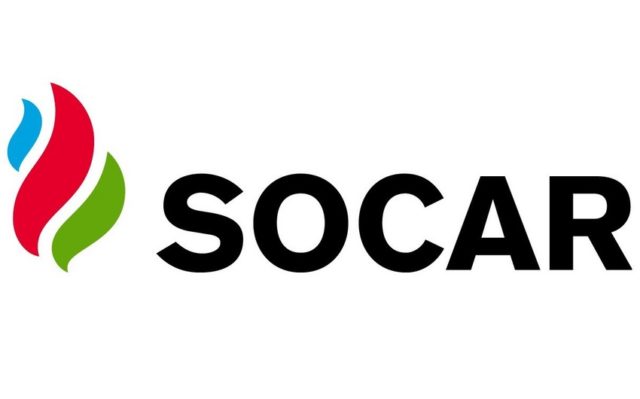 The State Oil Company of Azerbaijan (SOCAR) was one of the winners in the tender held in Pakistan, Report says, referring to foreign media.

Global trader Vitol on Monday placed the best offers for four of six cargoes of liquefied natural gas (LNG) sought by the country in December.

The lowest proposals for the two other cargoes were won by Trafigura and Socar, which offered Brent crude slope rates of 16.9870% and 16.8403%, respectively.