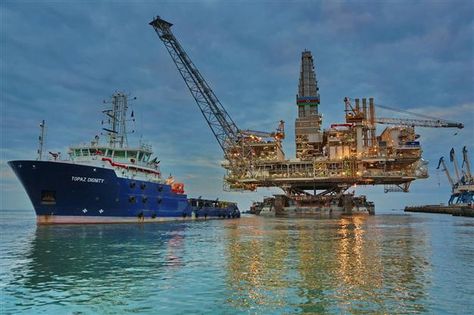 Adviser to the Minister of Economy of Azerbaijan Emil Majidov said that fighting in Karabakh would not affect the fulfillment of Azerbaijan’s obligations in the oil sector.

“The “Baku-Tbilisi-Ceyhan” project has its logic and serious obligations to partners, which Azerbaijan has been unquestioningly fulfilling for many years and will continue to do so. There is no reason to think this will change,” he said.

According to him, the strategic infrastructure has not been seriously affected at the moment: “But largely civilian infrastructure, both private and public, was destroyed – a certain number of schools, kindergartens, a courthouse, regional offices of tax and social services.”

E. Majidov added that, in his opinion, Armenia’s attempts to damage the strategic infrastructure of the country are somewhat symbolic and aimed at drawing third countries into conflict.