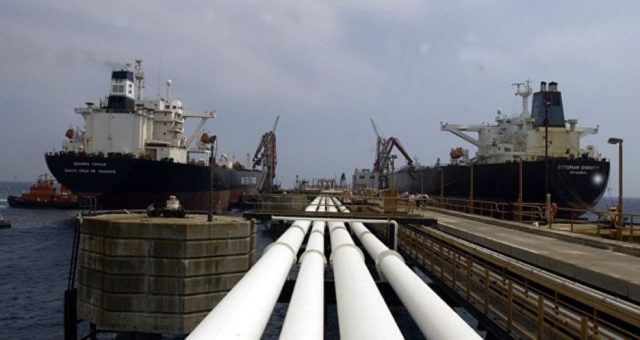 In January-September of this year, 161,962 mln barrels of oil was transported through the Territory of Turkey via Baku–Tbilisi–Ceyhan (BTC) pipeline, which is 9,3% less in annual comparison, APA-Economics reports citing BOTAS.

In January-September of the previous year, nearly 178,65 mln barrels of oil were transported via the pipeline with the territory of Turkey.

According to the information of the company, from 2006 until today in total 3,522 barrels of oil was transported via BTC.