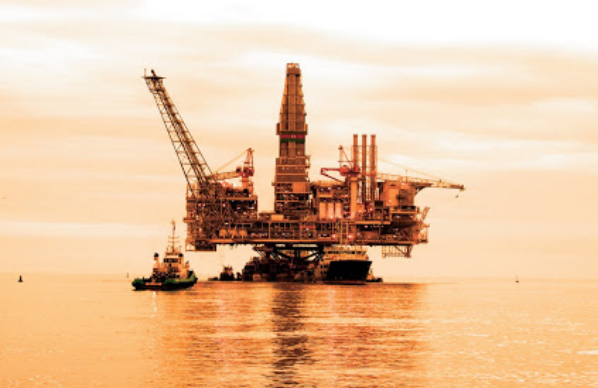 Against the background of aggravation of the situation on the line of contact in the Nagorno-Karabakh conflict zone, oil and gas production and export operations from Azerbaijan continue as usual, Ibrahim Ahmadov, deputy head of the public relations and events department of the State Oil Company of Azerbaijan (SOCAR), told Report.

“Currently, the security of our infrastructure is ensured thanks to the Azerbaijani army,” he said.

Ahmadov noted that oil and gas pipelines are under constant threat from Armenia: “When progress in the construction of the Trans-Adriatic Pipeline (TAP) is 98%, a few months before the completion of the Southern Gas Corridor project, it is no coincidence that attacks by Armenia forces are more frequent. Today, we are on the threshold of a historic moment when natural gas from the Caspian Basin will be sent to Europe for the first time through the Southern Gas Corridor, which will help diversify sources of gas imports to Europe and Turkey. This will be an important contribution to economic development, peace and stability in these regions.”

He added that the more frequent attacks on Azerbaijan in recent months have shown that the invasion of part of Azerbaijan’s territory is a constant threat to Europe’s energy security: “The realization of international law norm, which must be observed, is the only effective means of removing the occupational forces from the Azerbaijani territory, eliminating this threat and ensuring a secure energy supply to Europe and the world.”