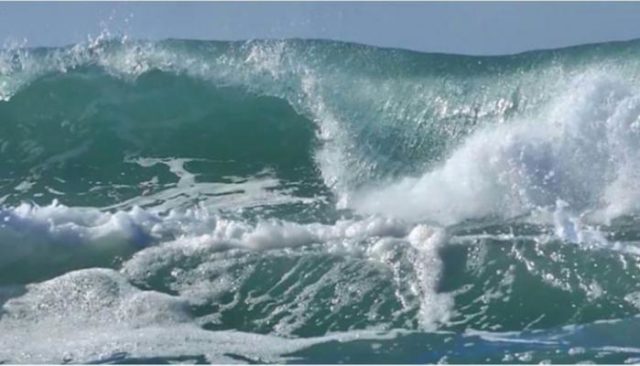 National Hydrometeorology Department of Ministry of Ecology and Natural Resources has announced the actual weather conditions as of 18:00 on September 19, the Department told APA.

Based on the information provided by the meteorological station of Oil Rocks, the height of the sea wave has reached 2.7 meters.