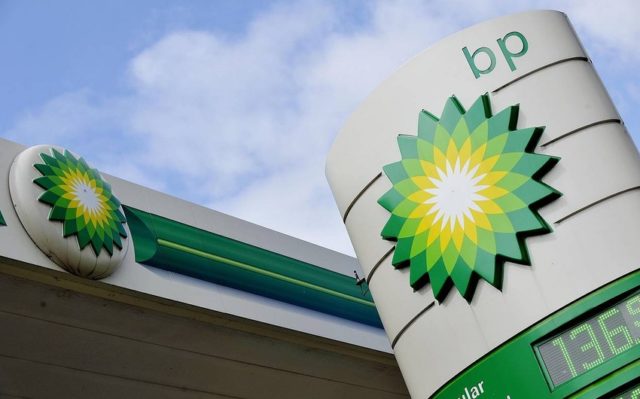 BP and Microsoft have signed a strategic partnership to extend digital transformation ‎in energy systems and reduce carbon emissions. As well as using Microsoft Azure for cloud-based IT infrastructure, through the partnership, BP will supply renewable energy to help Microsoft meet its 2025 ‎renewable energy goals.‎

In 2016, BP began a multi-year initiative to migrate all its workloads to the public cloud. It was one of AWS’s oil and gas sector reference customers, but in 2017, BP went multi-cloud, signing a deal with Microsoft to move a proprietary data lake to Microsoft’s cloud platform and make use of Azure services, together with Microsoft visualization and predictive tools.

The new agreement covers Microsoft 365 for collaboration and makes use of technology such as machine learning in Azure Digital Twins and data analytics to improve optimization and transform business processes.‎

But the contract has a wider scope than just BP’s use of the Microsoft public cloud. Through a memorandum of understanding (MoU), the pair also aims to accelerate progress towards their respective sustainability goals.

As such, BP will supply Microsoft’s renewable energy across several countries and regions, including the US, Europe, and Latin America, to support and contribute to Microsoft’s 100% renewable energy goal by 2025. The two companies said they would also collaborate on broader sustainability initiatives.

“BP is determined to get to net-zero and help the world do the same,” said William Lin, BP executive vice-president for regions, cities, and solutions. “No one can do it alone – ‎partnerships with leading companies like Microsoft, with aligned ambitions, are going to be vital in ‎achieving this.

“By ‎bringing our complementary skills and experience together, we are not only helping each other ‎achieve our decarbonization ambitions, but are also creating opportunities to support others on their ‎journey towards reducing carbon emissions.”‎

As well as reducing their carbon footprint, the two companies said they would look for synergies between Microsoft’s Smart Cities initiative and ‎BP’s Clean Cities vision, with a shared goal of identifying areas for strategic collaboration to help ‎cities achieve their sustainability aims.‎

The second area of co-development is clean energy parks, an ecosystem of ‎low-carbon technologies such as carbon capture use and storage (CCUS) to prevent or reduce ‎emissions.‎