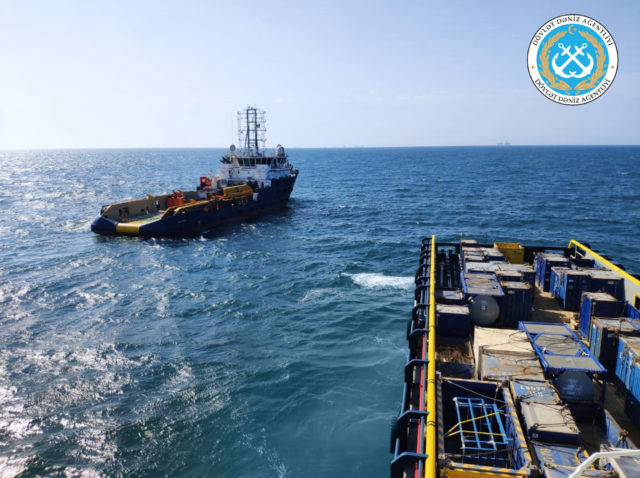 State Maritime Agency under the Ministry of Transport, Communications and High Technologies will extend the validity of seafarers’ identity documents and certificates of Azerbaijani seafarers who are currently serving onboard ships engaged in the international voyages until 31 December 2020.

It is noteworthy that the validity of expired seafarers’ identity documents and certificates initially was extended until 01 July 2020 and then until 01 October 2020.

State Maritime Agency has already informed the International Maritime Organization, Azerbaijani seafarers, ship owners, shipping companies, Port State Control and Flag State Authorities, manning/crewing agencies, and other individuals concerned about the adopted procedures for the mitigation of disruption to the delivery of essential services in the wake of COVID-19 pandemic.

Taking into account the seafarers who are working onboard Azerbaijani and foreign-flagged ships that are currently undertaking international voyages, State Maritime Agency will extend the validity of expired seafarers’ identity documents and certificates until 31 December 2020 subject to the following conditions.

– An official letter from the concerned ship owner/principal, crewing agent, or seafarer stating the reason for the extension;

– A written statement or official issuance from the port or immigration Authority that disembarkation is not allowed in the wake of the current circumstances;