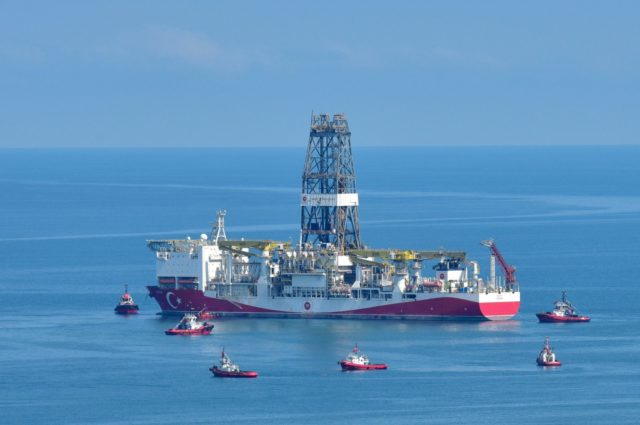 The discovery of the Sakarya gas field in the Black Sea, as well as potential future discoveries in the next few years, are set to pave the way for Turkish companies to increase their bargaining power in negotiating contract terms and pricing mechanisms, according to experts from the Ankara-based Bilkent Energy Policy Research Cente, Trend reports citing Daily Sabah.

In a report, titled “Turkey’s Black Sea Natural Gas Discovery: Brief History and Implications,” the center showed that Turkey had intensified its hydrocarbons exploration efforts particularly following the adoption of the National Energy and Mining Policy in 2017.

To serve this purpose, Turkey acquired one seismic ship, the Oruç Reis, as well as three drillships – Fatih, Yavuz and Kanuni.

Out of the nine deepwater wells drilled by the fleet in the Mediterranean and the Black Sea, only one – located at the Tuna-1 field – proved successful so far, with sufficient quantities of commercially viable oil and gas.

The country’s persistent efforts to find domestic hydrocarbon resources have subsequently paid off, with the largest discovery in the Black Sea to date.

On Aug. 21, President Recep Tayyip Erdoğan announced the discovery of 320 billion cubic meters (bcm) of natural gas reserves at the Tuna-1 well in the Sakarya Gas Field, located around 170 kilometers offshore in the Black Sea.

The discovery has proved the existence of sizable deposits deep under the seabed. Officials have said there could be an upward revision in the estimate, stressing the efficiency of the work being carried out.

The discovery is close to Romania’s Neptun Deep block, where the Domino field was discovered in 2012, at a depth of 930 meters. The Domino field is estimated to contain between 42 bcm and 84 bcm of gas, but no final investment decision (FID) has been taken yet to develop the field.

Drillship Fatih, which began operations in the area on July 20, 2020, discovered the well after only one month of work.

According to the report, almost all previous drilling efforts in Turkey’s waters have largely been a disappointment, with only one moderate commercial discovery made at the Akçakoca gas field in the shallow waters of the Black Sea in 2004.