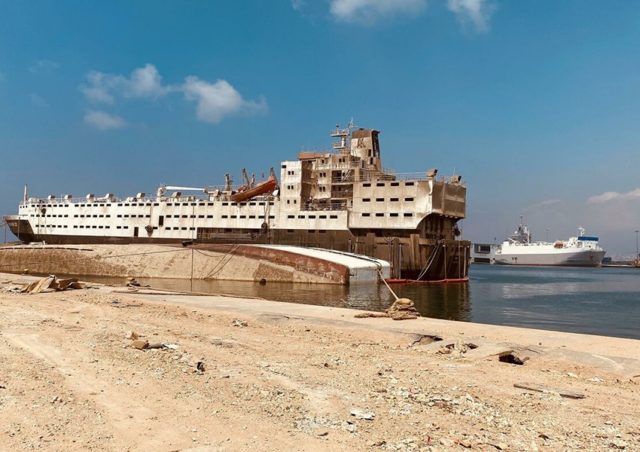 Lebanese and French military experts discovered 25 containers of hydrochloric acid during the search from August 14 to 22. It is unclear for what purpose these items were stored.

On August 4, 2,750 tons of ammonium nitrate exploded in the port of Beirut. According to the Lebanese Ministry of Health, 182 people died, and more than 6,000 were injured. As a result of the devastation, about 300,000 people were left homeless.