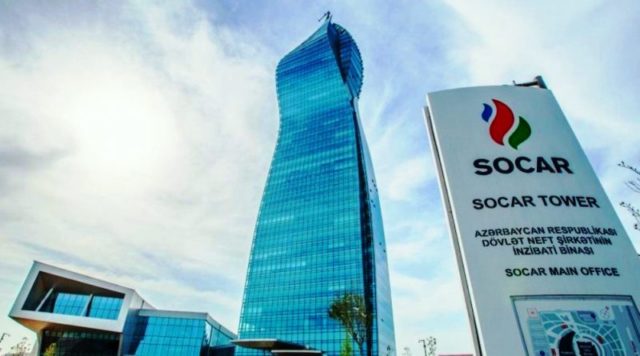 Azerbaijani SOCAR has sent the fifth tanker with its oil to Belarus. The cargo will be delivered to the port of Odessa, from where it will go through the Odessa-Brody pipeline to the Mozyr Oil Refinery.

Let us remind you that in spring Belarus purchased three oil tankers from SOCAR. In total, the Mozyr Oil Refinery received 250,000 Azerbaijani raw materials. It was delivered to the port of Odessa, and then pumped through the Odessa-Brody oil pipeline and further along one of the branches of the Druzhba main pipeline.

Later, the chairman of Belneftekhim, Andrei Rybakov, reported that SOCAR in 2020 could supply up to a million tons of oil to Belarus. And in confirmation of his words, at the end of June, the fourth tanker sent by SOCAR arrived at the port of Odessa. Thus, supplies of Azerbaijani oil to the republic are becoming regular.

Oil is supplied to Belarus not only by SOCAR

Currently, Belarus is diversifying the purchase of raw materials for its two refineries amid periodic price differences with the main and traditional supplier – Russia. While continuing to buy Russian oil with deliveries via the Druzhba main oil pipeline and by rail, Belarus is also working with alternative routes for transporting raw materials to these refineries.

Oil is delivered by sea through ports in Klaipeda and Odessa. However, from Klaipeda, raw materials are supplied to the refinery in Novopolotsk not by pipeline, but by rail. Therefore, the delivery times for oil are lengthened in comparison with the “southern” route.

By the way, in a few days a second tanker with American oil for Belarus will arrive in Klaipeda. “According to the plan for August deliveries in the American port of Beaumont, a tanker with 80 thousand tons of White Eagle Blend (WEB) oil has started loading and is preparing to be shipped to Belarus. The deadline for arrival in Klaipeda is August 6-8, ”Tischenko said in his commentary.

“The WEB grade is a mixture of three grades of oil – two American and one Canadian. It is specially designed for European refineries focused on Russian Urals, ”explained Tishchenko. 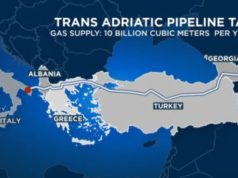 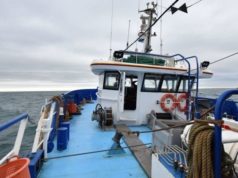 France threatens to cut power to Jersey amid fishing row