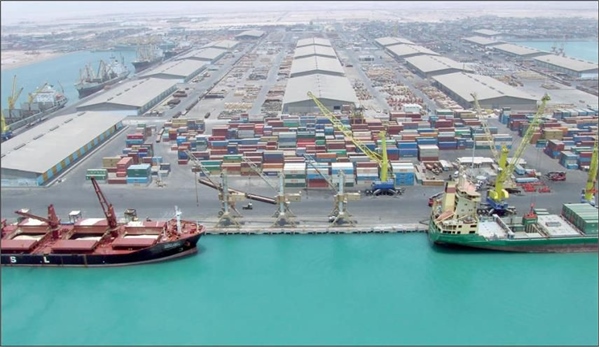 According to Mohammad Rastad, India is currently pursuing the construction and installing of the necessary equipment in the port under the framework of a temporary operation contract, and after finishing this phase the main build–operate–transfer (BOT) contract will be activated.

Rastad further noted that the grain suckers, gate cranes as well as gantry cranes of Shahid Rajaei port were installed last year, and only the equipment that is related to the commitment of the Indian operator remained.

The official noted that most of the equipment that is already installed in the port are home-made.

Earlier this month, Indian Ambassador to Iran Ghaddam Dharmendra told the Tehran Times that the Indian partners are using Iranian facilities in the port but they have placed orders for the necessary equipment from China, Italy, Finland, and Germany and hope that the first delivery will be in October.

“We see Iran as a pivot for our economic interactions with Central Asia, with Eastern Europe through Azerbaijan and with CIS countries. For this we have two transport corridors, one is Chabahar as the gateway to Central Asia and the other is Bandar Abbas,” he said.

Economic and political relations between Iran and India date back to centuries ago and the two countries have kept their ties throughout many turbulences and ups and downs.