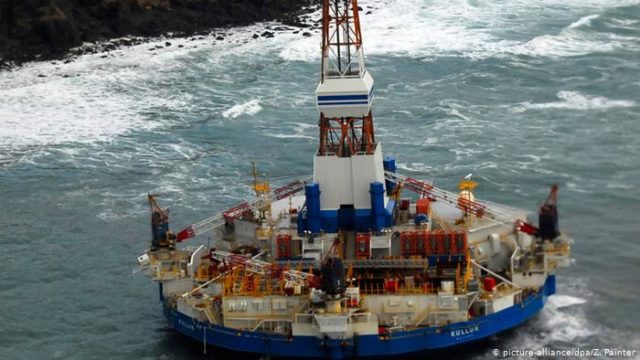 This is about 80% of the oil reserve in Alaska with a total area of ​​about 93 thousand square kilometers, closed for development in 1923 in order to preserve its own future oil reserves in the United States. The previous proposal by the US Department of the Interior, prepared last fall, allowed the introduction of only about 44 thousand square kilometers. The volume of oil reserves in this territory is estimated at approximately 8.7 billion barrels.The opening of the oil reserve for development is carried out in the framework of the plans of US President Donald Trump to ensure the country’s leading position in the oil markets. “President Trump has promised to expand access to our existing oil potential. Today, we are making a significant step in fulfilling this promise, ”the statement said US Secretary of the Interior David Bernhardt.