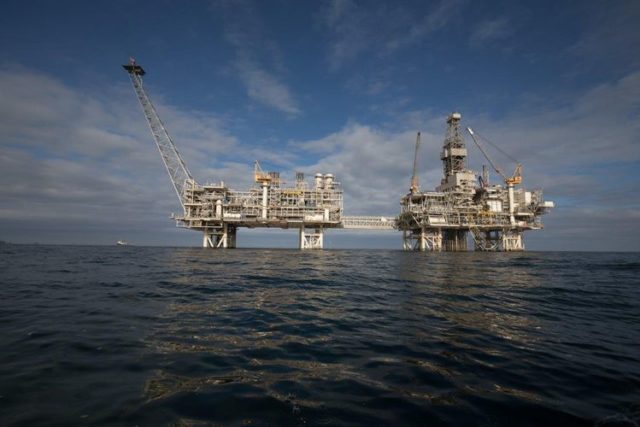 The United Kingdom’s BP Company has increased the rating for the confirmed gas reserves in Azerbaijan, “APA-Economics” reports citing the annual overview issued by BP.

Note that according to BP’s rating, as of the end of 2018, the confirmed gas reserves of Azerbaijan made up 2.1 bln. cubic meters.

Remind that BP Company is an active participant of a number of oil and gas projects in Azerbaijan. Thus, the company takes part in the projects of development of the block of oil and gas fields Azeri-Chirag-Guneshli and Shah Deniz gas and condensate field situated in the Azerbaijani sector of the Caspian Sea.