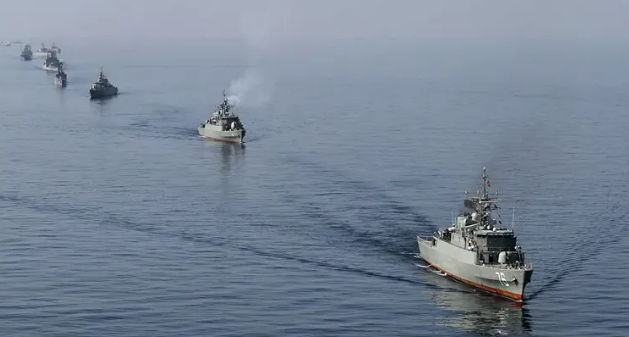 Deputy commander of the Islamic Revolution Guards Corps (IRGC) General Yadollah Javani has stated that the “era of the US presence” in the Persian Gulf is coming to an end, APA reports citing Sputnik.

He stressed that Iran and other countries in the region are already perfectly capable of ensuring the security of the Gulf, and hence the American military presence there is no longer required.

“Regional countries can create sustainable security in the region on their own through synergy and without the US”, Javani said.

The IRGC deputy commander went on to note that the US can no longer be considered as powerful as it used to be, while Iran has greatly improved its position and regional strength.

“The Islamic Republic is now an established regional power and is turning into a global power. Today, the US is no longer as powerful as the past and cannot impose its will on others”, he added.

The statement comes hot on the heels of US naval and marine forces conducting a series of live ammunition drills in the Persian Gulf last week between 19 and 21 May.