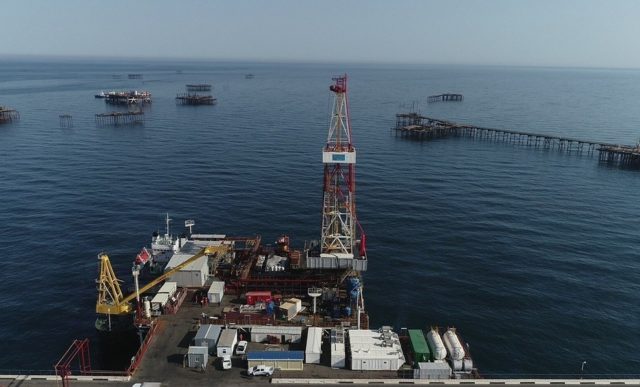 The drilling activities will be commenced early next year once the upgrade of the rig selected to drill the first well is completed.

BP signed a new production sharing agreement (PSA) with SOCAR in December 2014 to jointly explore for and develop potential prospects in the shallow water area around the Absheron peninsula in the Azerbaijan sector of the Caspian sea. This PSA was ratified by the Milli Majlis (Parliament of Azerbaijan) on 14 April 2015. This enables BP to move forward with its commitments under this PSA using its experience and advanced technology solutions from other shallow water areas around the world.

The perspective structures in the shallow water area around the Absheron Peninsula are supposed to have oil reserves. The drilling works will be carried out via Satti self-elevating floating drilling rig of KazMunayGaz Company.