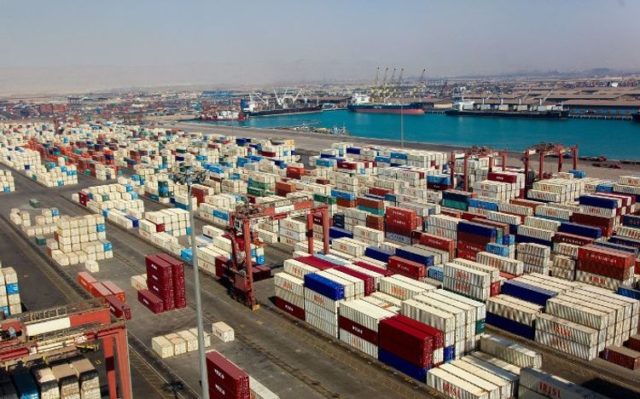 A cyber attack managed to damage a number of private systems at the Shahid Rajaei port near Bandar Abbas and the Strait of Hormuz in recent days, said Mohammad Rastad, Managing Director of the Ports and Maritime Organization (PMO), APA reports citing Jerusalem Post.

Allah-Morad Afifi-Pour, Director-General of the PMO of Hormozgan province in southern Iran, initially denied the reports of a cyber attack, but Rastad confirmed that a cyber attack had occurred in a press conference on Sunday.

“A recent cyber attack failed to penetrate the PMO’s systems and was only able to infiltrate and damage a number of private operating systems at the ports,” said Rastad.

Rastad confirmed that the attack was carried out by a foreign entity.