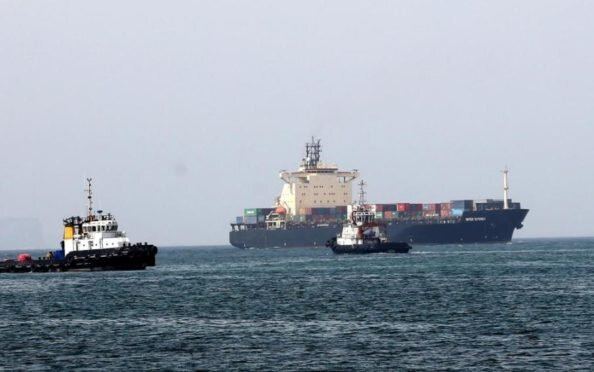 Chairman of the Board of Bushehr Province Dhow Owners Seyed Ali Mousavi Gomarani said that the owners of commercial vessels should not rely on the rumors about resumption of transportation with the United Arab Emirates until further notice.

“Until now, no consultations have been held between the officials of Iran and the UAE regarding the normalization of the trade, which has been stopped due to COVID-19 outbreak,” Gomarani said, Trend reports citing IRNA.

“Efforts are being made to obtain the necessary permits for commercial vessels to be allowed entering the ports of the United Arab Emirates,” he said adding that the result will be announced through official news agencies.

“Following the outbreak of the coronavirus in Iran and all over the world, no Iranian shipment has been allowed to enter the ports of the UAE since March,” Gomarani said

He added that so far, no confidential and official letters have been exchanged between the officials of Iran and the United Arab Emirates regarding the specific time for resuming transportation.