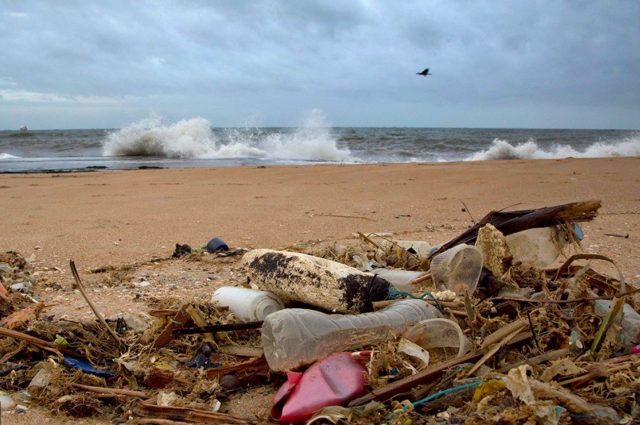 While more than 10 million tonnes of plastic waste enters the sea each year, we see just 1 percent of it – the portion that floats on the ocean surface. What happens to the missing 99 percent has been unclear for a while.

Plastic debris is gradually broken down into smaller and smaller fragments in the ocean until it forms particles shorter than 5 mm, known as microplastics.

Report informs, citing foreign press, a new study by British in the Tyrrhenian Sea off the West coast of Italy showed that powerful currents sweep these microplastics along the seafloor into large “drifts,” which concentrate them in astounding quantities.

Scientists found up to 1.9 million pieces of microplastic in a five cm-thick layer covering just one square meter – the highest levels of microplastics yet recorded on the ocean floor.