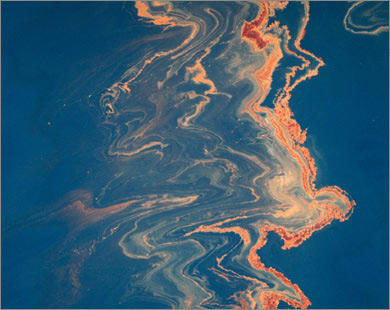 The payments were made within the framework of the agreements signed between Transneft PJSC and KazTransOil JSC, representing 38 Kazakhstan oil companies.

As a result, about 699,000 tons of oil of 38 Kazakh companies were contaminated.

KazTransOil and Transneft agreed on compensation of damage to Kazakh shippers regarding substandard oil shipment in port Ust-Luga, in June 2019.