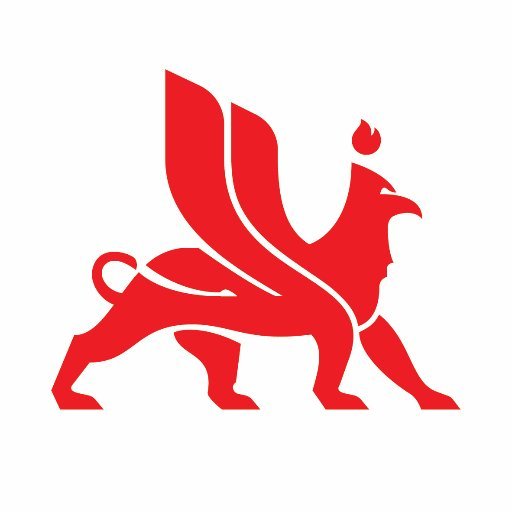 Andrea Cattaneo, Chief Executive Officer and President of Zenith Energy Company, the international oil and gas production company, purchased a total of 350,000 common shares of no par value in the capital of the company at an average price of £0.0141 per Common Share on the London Stock Exchange.

Cattaneo is directly beneficially interested in a total of 41,509,115 Common Shares in the capital of the company, representing 7.19 percent of the total issued and outstanding common share capital of the Company, Report informs.

He is also indirectly interested in a total of 480,000 Common Shares, today representing 0.08 percent of the company’s issued and outstanding ordinary share capital admitted to trading on the TSX Venture Exchange and Merkur Market of the Oslo Børs.

The company operates the Muradkhanli-Jafarli-Zardab block of oil fields onshore Azerbaijan by cumulative acreage following the signing of a 25-year REDPSA (Rehabilitation, Exploration, Development, and Production Sharing Agreement), with SOCAR, State Oil Company of the Republic of Azerbaijan, in 2016. Zenith also has working interests in several natural gas production concessions in Italy. The company’s Italian operations produce natural gas, condensate, and electricity. The Azerbaijani parliament ratified the agreement on June 14, 2016. Oil production from the fields began on August 11, 2016.

Zenith holds an 80-percent participating interest in the three fields within the contract area, while SOCAR retains the remaining 20 percent. The agreement is for 25 years, with a potential extension by five additional years. The total area of the fields is 642.2 square kilometers.