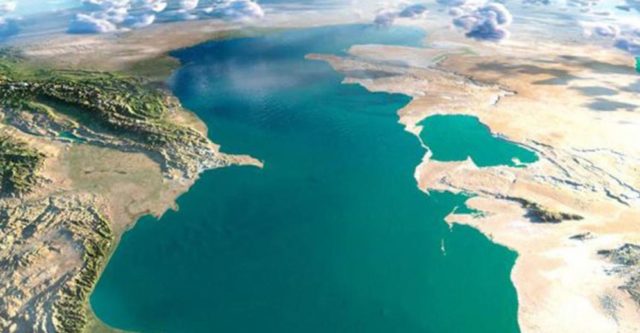 Azerbaijani delegation is attending the International Science Forum ‘Caspian region in the 21st century: ways of sustainable development’. The event is underway at Astrakhan State University.

The results of the forum and the commission will serve as the basis for the formation of the program of the First Caspian Science Forum, which will take place in autumn 2020 in Baku.  This cooperation will also be the basis for the Second Caspian Scientific Forum and Commission on Science, Research, and Technology, planned for 2021, as part of the Caspian Economic Forum in Astrakhan.