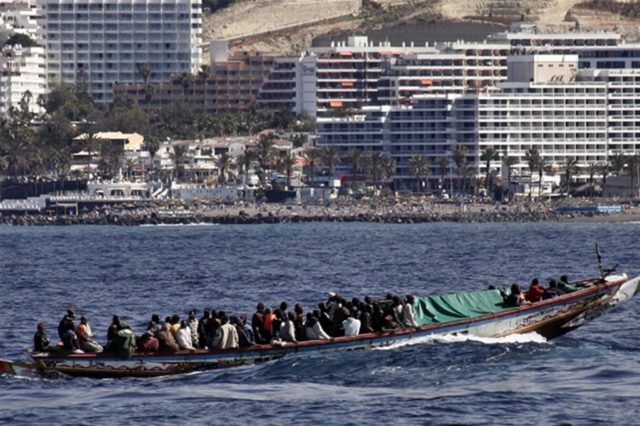 At least 58 migrants, including women and children, drowned off the coast of Mauritania.

Report informs citing the TASS that another 83 migrants swam to shore. The survivors were being helped by Mauritanian authorities in the northern city of Nouadhibou.

The boat carrying at least 150 people was low on fuel while approaching Mauritania, the International Organization for Migration (IOM) said in a statement. Now the refugees are in a hospital in Mauritania, and the authorities have already contacted the consular service of the Gambia to organize their return home.

Recent research by Gallup has shown that more than 710 million people in the world, or 14% of the total population of the planet, intend to move to live in other states. Most of the potential migrants live in Africa.