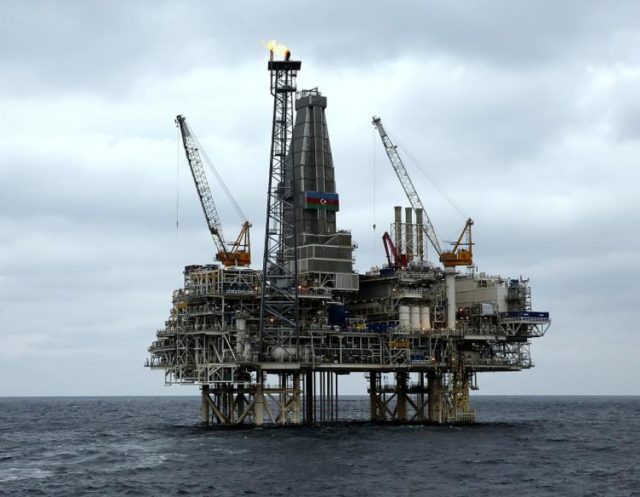 BP as the operator of the Azeri-Chirag-Deepwater Gunashli (ACG) field advises that as part of its ACG annual work program it has successfully completed planned maintenance (turnaround) on the West Chirag platform in the Caspian Sea, Trend reports citing BP.

The maintenance work has been carried out since Oct.15 and the platform resumed its operation on Oct.29 in the evening.

“Currently, the production level at the platform is gradually increasing,” said the company.

Such programs are carried out to enable efficient maintenance, inspection and project work. During the turnaround, various flare and control systems upgrade projects were implemented on the platform.

This is a routine, planned program and is part of normal operations.

The West Chirag platform has been installed between the existing Chirag and Deepwater Gunashli platforms. First oil from the platform was extracted on 28 January 2014.

On September 20, 1994, the Government of Azerbaijan and a group of international oil companies representing eight countries signed the Azeri-Chirag-Gunashli Production Sharing Agreement, which later became known as the “Contract of the Century”. The Contract was extended in September 2017 until mid-century.