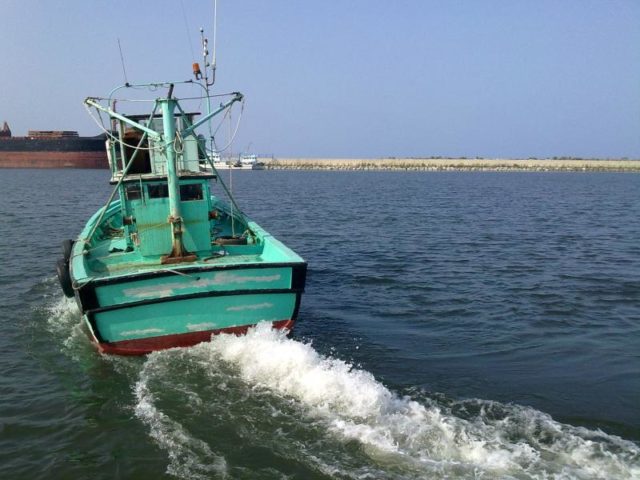 “A 12th sailor is still missing, pending the completion of the ongoing search operation,” the directorate said in a statement.

The boat sank about 40 miles (64 km) off the Mediterranean coast of Kerkennah, an island in the province of Sfax.

Mourad Turki, spokesman of Sfax court, confirmed an investigation was launched into the accident, which occurred on Sunday.

The official said all the rescued sailors were in stable condition while efforts were focused on locating the missing sailor, the boat’s captain. Enditem