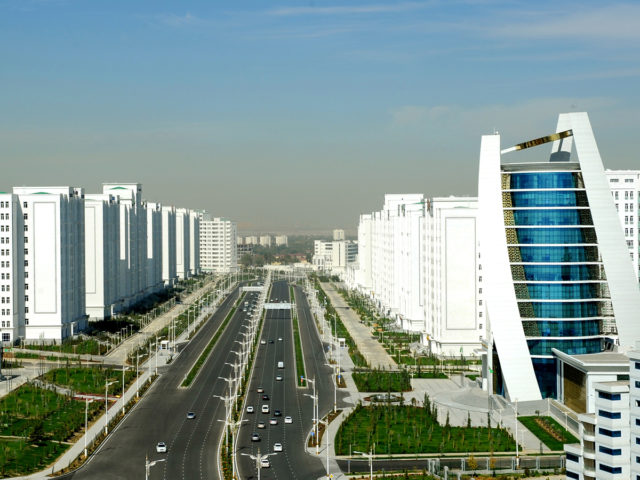 The Turkmen delegation will take part in the 74th session of the UN General Assembly, which will open in New York on September 17, Trend reports referring to the Turkmen Dovlet Khabarlary state news agency.

Moreover, the Turkmen side will continue to promote the initiative to develop a universal political and legal document – the UN Water Strategy to coordinate the implementation of the plans for the management and rational use of water resources.

Turkmenistan proposes to hold an international conference of ministers of landlocked developing countries in 2020. The Turkmen delegation will also hold the broad international consultations related to the development of the UN Special Program for the Aral Sea Basin during the 74th session.

A number of environmental programs, namely, the National Plan of Action for the Elimination of Oil Spills and the Protection of Coastal Waters from Pollution from Ships, are being implemented in the Turkmen sector of the Caspian Sea.

An interdepartmental commission on the Caspian Sea was established in Turkmenistan in 2007 to coordinate onshore and offshore activity in the country. The Framework Convention for the Protection of the Marine Environment of the Caspian Sea (the Tehran Convention) was ratified on a regional scale.

Furthermore, a protocol on regional preparedness, response and cooperation in case of oil pollution incidents was adopted.

The Caspian Environment Program was created upon the initiative of the Caspian countries in 1998.