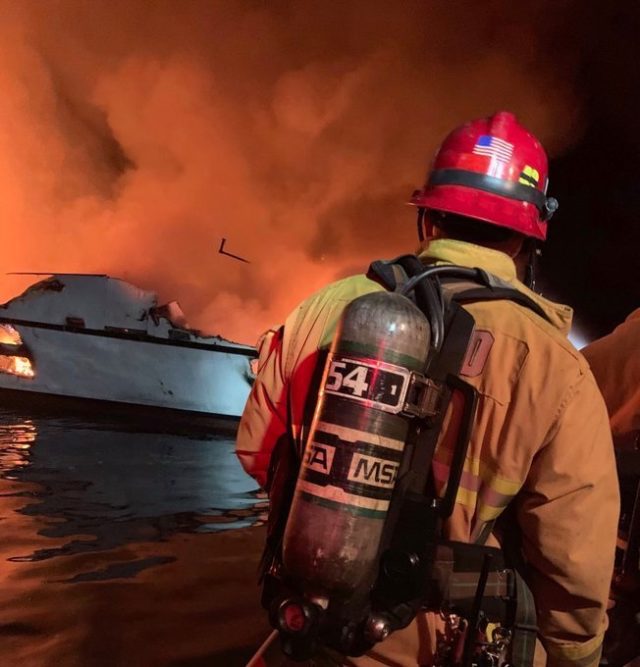 A rescue operation was underway early Monday involving a boat off the Ventura County coast, according to the U.S. Coast Guard.

“The Coast Guard has launched multiple rescue assets along with assets from local agencies to assist more than 30 people in distress on a 75ft boat near Santa Cruz Island,” the agency announced on Twitter at 4:48 a.m.