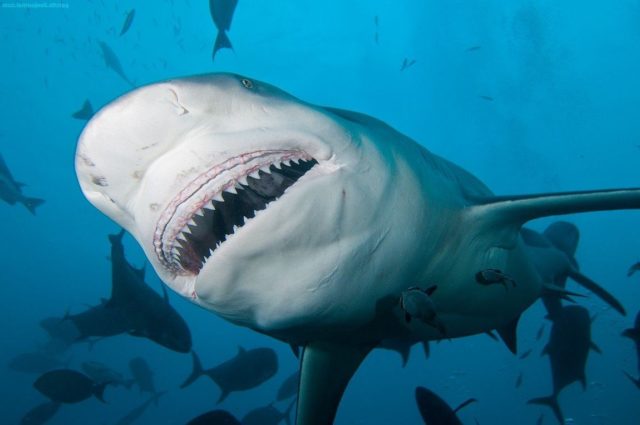 A 10-year-old boy had his leg torn off by a shark on 25 May as the marine predator attacked him while he was swimming with his sister in a restricted zone in Noumea, New Caledonia, Report informs citing Sputnik International.

The child was hospitalised following the shark attack. Prior to that, his father plunged into the water to recover his son but the animal had already maimed the kid.

In addition to the serious leg injury, the shark tore part of the child’s abdomen.