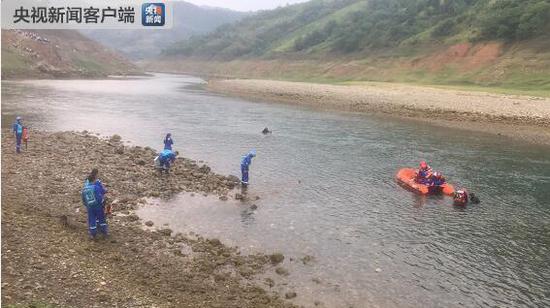 Six people have been confirmed dead and 12 others remained missing after a boat capsized on a river in southwest China’s Guizhou Province Thursday afternoon, according to local authorities Friday, Trend reports citing Xinhua.

Rescuers composed of police, emergency response officers, people from the transport and health departments in Bouyei-Miao Autonomous Prefecture of Qianxinan are searching for the missing, and trying to lift up the capsized boat.

The vessel had 29 people on board when it capsized at 6:30 p.m. Thursday on the Beipan River. Eleven of them have been rescued.