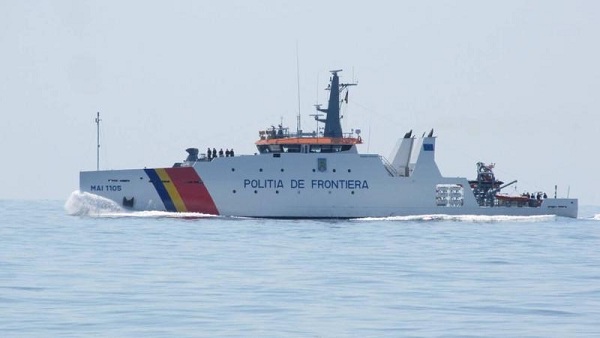 The Romanian Coast Guard opened fire at a Turkish fishing vessel on the Black Sea, Trend reports with reference to Turkish media.

As a result of the shelling, three members of the crew of the Turkish vessel were injured.

After the entire crew of eight people was detained by the Romanian Coast Guard, the fishing vessel sank.

At the moment, no further information was provided.