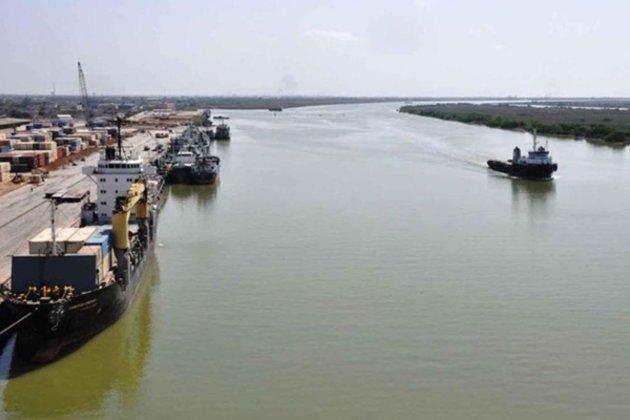 Iran and Iraq have agreed to solve the issue of dredging of Arvand River (Shatt al-Arab) in Khorramshahr during a two-day joint meeting.

“It is expected that more technical meetings with Iran and Iraq experts will be held for dredging operations at Arvand river in the upcoming ten days,” said Alireza Khojasteh, Director General for Maritime Safety & Marine Environment Protection Ports and Maritime Organization of Iran.

“The unit has been successful in design and construction of maritime structures and dredging operation in ports and deep waters,” he added.

Touching upon the dredging operations in Chabahr port by Khatam-ol Anbia Headquarter, he said, “During the first phase of work at Chabahr port, 16 million cubic meters have been dredged, and we are ready for dredging works to be carry out at second phase of the port.”

The commander indicated that the second phase of Shahid Beheshti port development in Chabahr requires 6.5 million cubic meter to be dredged.