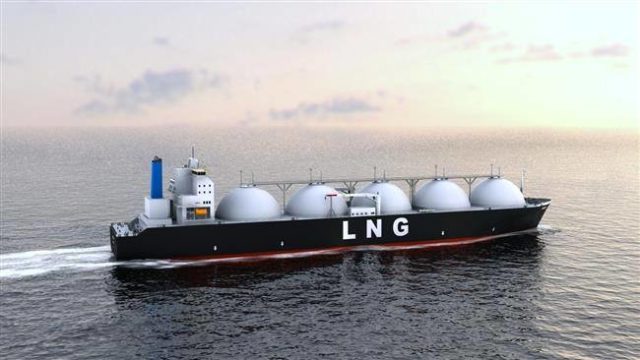 “Since the first cargo in April 2016 US LNG exports to the EU have been increasing substantially and have seen a steep rise after President Trump and President Juncker’s meeting in July 2018 increasing by 272 percent. As a result, March 2019 recorded the highest volume ever of EU-US trade in LNG with more than 1.4 billion cubic meters,” said a message from the Commission.

Commenting on the matter, Commissioner for Energy and Climate Miguel Arias Cañete said that energy security is one of the key success stories of the transatlantic cooperation and one where both sides have a keen mutual interest.

“It is therefore our common objective to further deepen our energy cooperation. Natural gas will remain an important component of the EU’s energy mix in the near future as we move towards cleaner sources of energy. Given our heavy dependence on imports, U.S. liquefied natural gas, if priced competitively, could play an increasing and strategic role in EU gas supply,” he added.

European gas imports are projected to increase in the years to come as its domestic production is decreasing, while demand is projected to remain at a comparable level as gas has been identified as an important transition fuel in the EU’s efforts to decarbonise its economy.