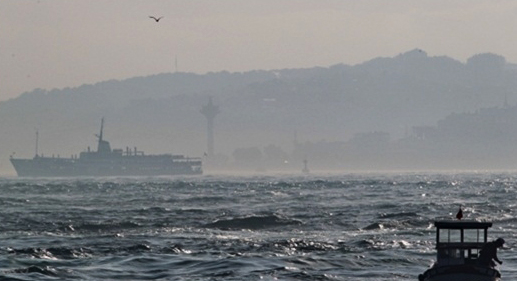 Sea voyages have been cancelled due to fog and strong wind in Istanbul, Trend reports referring to the Turkish Organization for the Management of Maritime Transport March 29.

Sea voyages have been also cancelled in Bursa province.

A total of 20 sea voyages have been canceled.

Reportedly, unstable weather conditions in Istanbul and Bursa province will last until the end of the day.

Sea voyages were last canceled in February in Turkey.