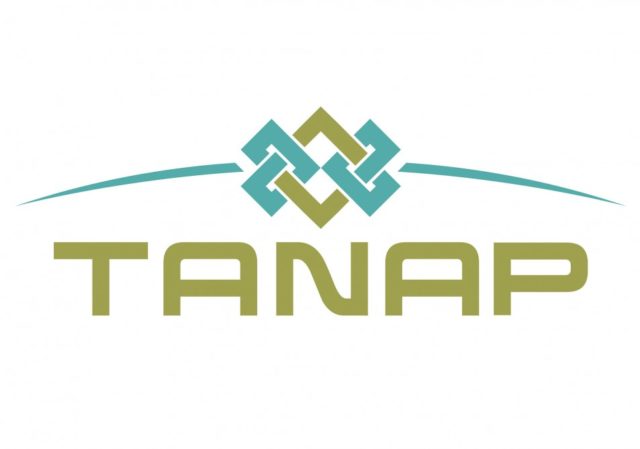 He added that 190 employees are still working on the project, whose calculated investment cost at the start was $11.77 billion but fell to $7 billion, marking 41 percent savings.

The European phase of the project will start gas tests on April 15, he said. “If everything goes right, we will be ready to send natural gas to Europe by July 1. However, the Trans Adriatic Pipeline (TAP) may not be ready to receive gas at that time.”