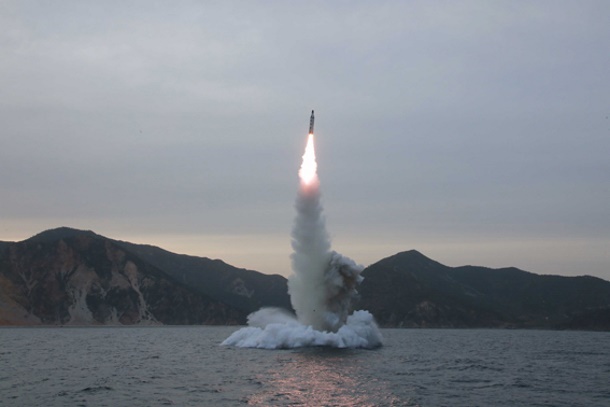 On the second day of the naval exercise, the Iranian Navy’s vessels, submarines and helicopters fired various torpedoes as well as coast-to-sea missiles to practice hitting hostile watercraft.

In another operation, a Sikorsky SH helicopter dropped a Mark 46 torpedo to detonate a marine target.

The war game is being held in an area of 2 million square kilometers in Iran’s southern waters, from the Strait of Hormuz to the southeastern coasts of Makran, the Sea of Oman and the northern parts of the Indian Ocean, down to the 10-degrees latitude.

The drill is held in four separate phases, including naval parades, simulation of a real naval war, maritime and land offense to practice recapturing the territories occupied by the enemy, and the display of the Navy’s power by launching various types of missiles and torpedoes.