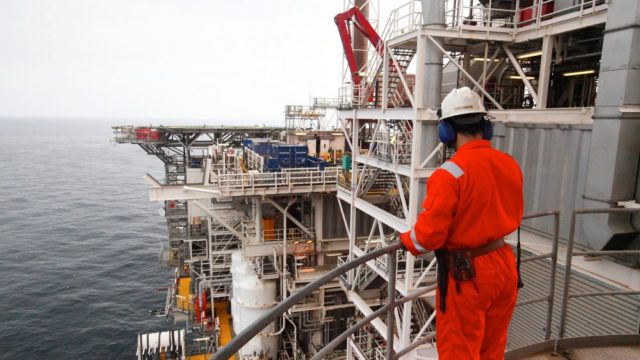 “At the end of 2018, the number of BP’s Azerbaijani national employees was 2,534, including fixed-term employees,” BP Azerbaijan told AZERTAC.

“BP made a commitment in 2014 to achieve a nationalization target of 90 percent professional staff by the end of 2018. The company have achieved that goal by mid-year primarily through development of its national staff which has resulted in nationalizing the majority of professional roles initially occupied by expatriate employees. Non-professional staff of BP in Azerbaijan is 100 percent nationalized.”

“BP will continue its efforts to optimize its learning and development programmes and will actively participate in public and private sector initiatives contributing to the development of the local talent market,” the company said.