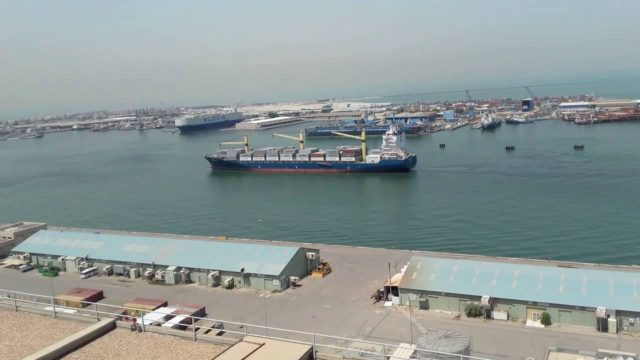 The Managing Director of Khorramshahr Port and Maritime Administration Nourollah Asadi has announced the re-launch of Khorramshahr-Basra maritime route for shipping passengers.

“The re-launch of Khorramshahr-Basra sea route is on the agenda of the Khorramshahr Port and Maritime Administration,” he said.

Asadi went on to add that the maritime travel in Iran has increased by 75 percent during the past 10 months of the current Iranian year (started on March 21, 2018).

He went on to add that a total of 3,403 vehicles have been unloaded at Khorramshahr Port from the start of the current year.

Among other attractive benefits of the Khoramshahr port, according to Asadi, is that it is close to the the railway and Imam Khomeini Port.