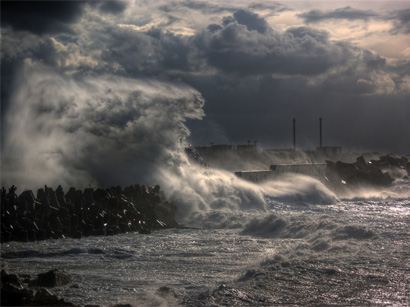 Due to heavy snowfall, which has been going on for the second consecutive day, sea voyages have been canceled again in Istanbul, Trend reports referring to Turkish Maritime Transport Management Organization Jan. 8.

Sea voyages have been cancelled in Turkey’s Bursa province as well.

Sea voyages were also canceled on Jan. 7 due to strong winds and snowfall in Istanbul and Bursa.

A number of flights were also canceled due to heavy snowfall in Istanbul.