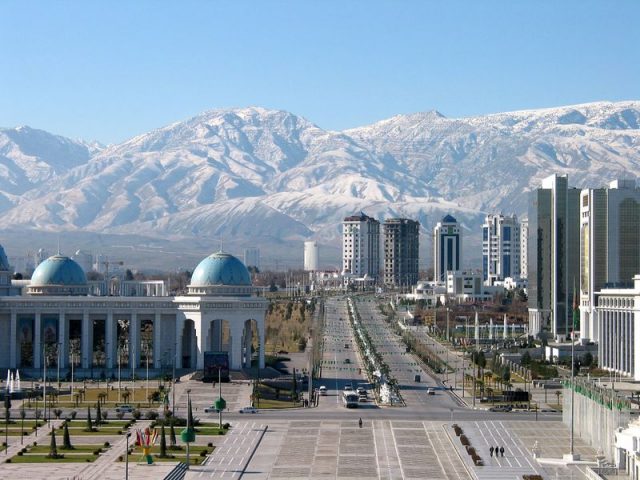 Turkmenistan is preparing for the International Transport and Logistics Conference to be held May 4-5, 2017 in the Avaza National Tourist Zone, the Turkmen government said in a message.

Applications for participation in the conference were submitted by representatives of foreign transport and logistics companies, international organizations, Turkmen state agencies and investors, said the message.

A number of topical issues, including the role of transport and logistics in the economy, the future of the logistics system, prospects and development of the communication infrastructure of the railway industry, marine and river transport may be discussed at the conference, according to the Turkmen government.

“Turkmenistan takes an active stance in the issues of international cooperation in the transport sector, including within the framework of the UN, by putting forward initiatives and implementing infrastructure projects on the creation of transnational corridors together with foreign partners,” the message said. 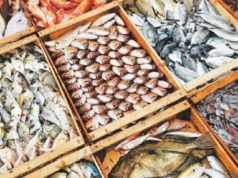 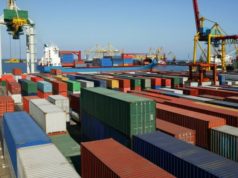 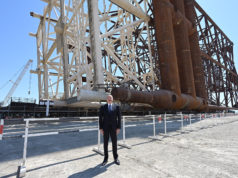 President Ilham Aliyev: First gas and oil at Garabagh field should be produced in...