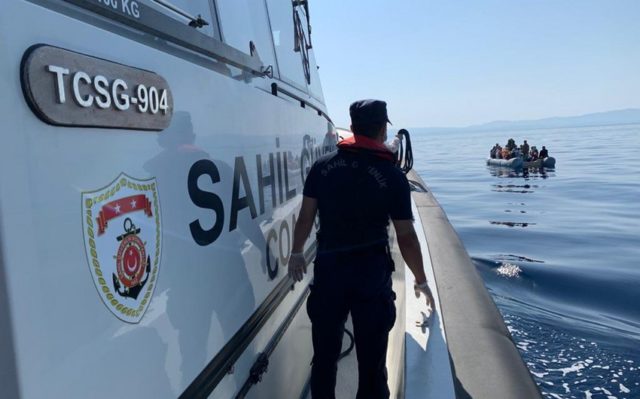 The Turkish Coast Guard rescued 692 illegal migrants off the coast of Izmir province in April, Report informs via Anadolu.

The boats carrying the migrants were found off the coast of Cesme, Menderes, Dikili, Seferhisar and Karaburun districts of Izmir province in western Turkey.

After all the relevant procedures, the illegal migrants were handed over to the district departments for migration.

Assistance was provided to migrants and then they were delivered to the Migration Office of Izmir province.