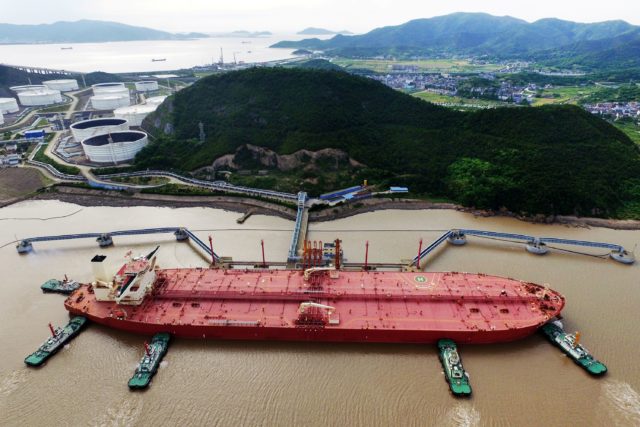 Japan will release 15 million barrels of oil from state and private reserves as part of a second round of the coordinated release led by the International Energy Agency (IEA), Report informs, citing foreign media.

It will mark Japan’s biggest contribution ever to the IEA-led action.

IEA states agreed to tap 60 million barrels of oil from storage, the director of the group said on Wednesday, on top of a 180 million-barrel release announced by Washington last week aimed at cooling prices after Russia’s military actions in Ukraine.